We finally made it to Nairobi! After about a day and a half of travel, we’re almost at the village. There were considerable challenges getting everything out of Dulles due to delays at ticketing and our inability to safely check equipment, but thankfully we got on the plane with fifteen minutes to spare. Smooth fights and customs in Nairobi went relatively well, with only one attempt for a bribe on account of bringing multiple MacBook notebook computers in, but that thankfully was averted in the end. (Tech is often resold and taxes evaded, and any goods of considerable value are a challenge, even years old computers). One Pelican hard case had to be checked with two laptops in it, and while the lock was cut off by security in Nairobi, thankfully everything else was in tact. It took ten minutes longer for that case to make the luggage carousel compared to everything so we knew something was up. Roger met us at the airport in Nairobi and we had a nice stay at a guest house where food, showers, and rest awaited. This place is a new guest house to me but it feels comfortable and familiar to many from the past. 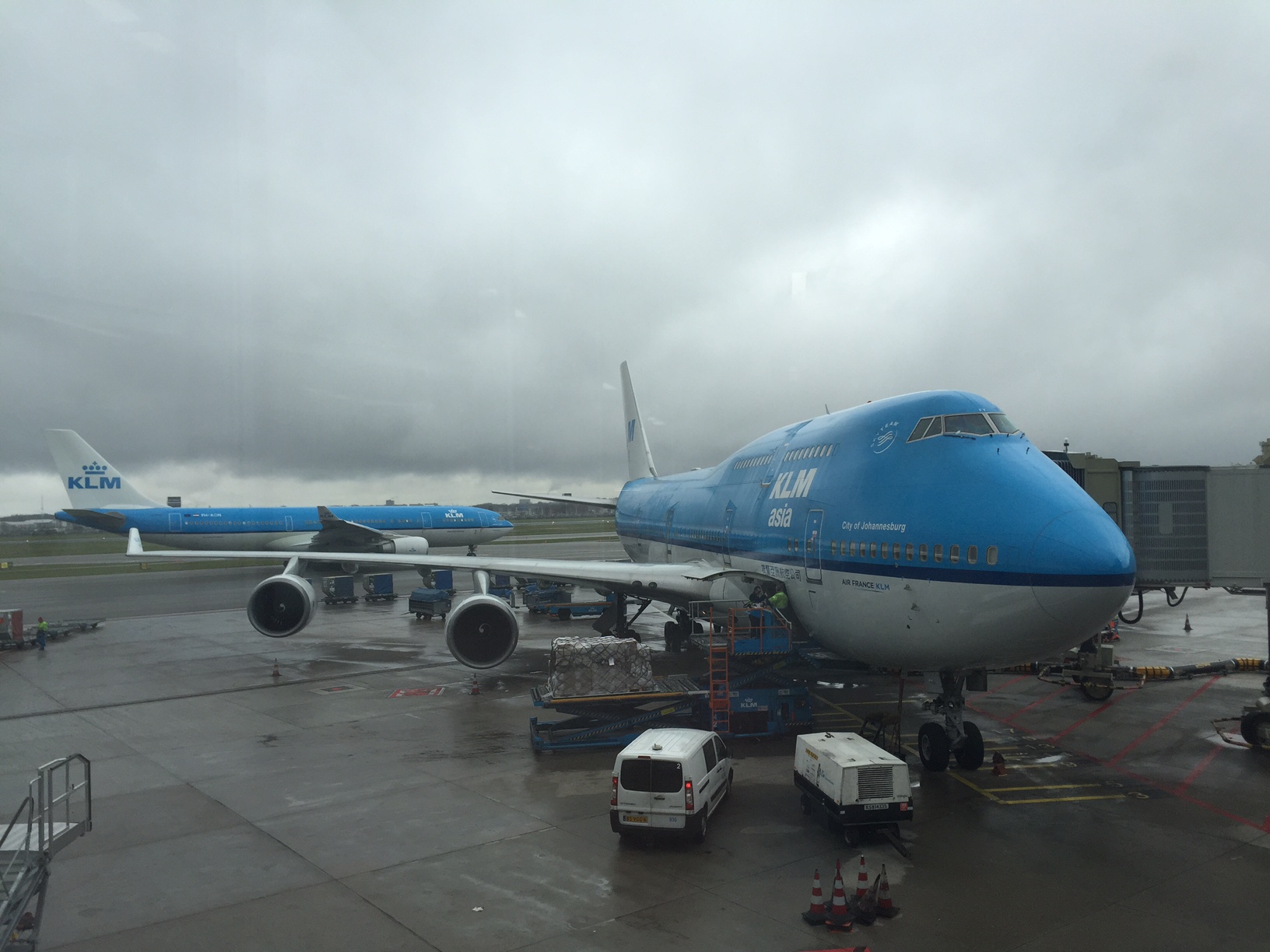 With a four hour layover in Amsterdam yesterday, Dorothy and I discussed the next few weeks at length and she has a very well thought out plan. It is quickly becoming apparent that this won’t be just teaching photography but will span into social challenges. The students might be too close to some of issues they will end up interacting with. For example, spousal abuse being perceived as normal or even the right thing to do. It will probably get quite deep very quickly. We are going to cover a few home visits and interview students, work on reportage and basic composition skills while providing a detailed framework for bookings, pricing, scheduling staff, estimates and delivery that Dorothy formalized. I picked up a NYT International copy which has the latest on the shooting, and hope to use that to show the students how important images and written story can be.

This morning we are meeting Dorothy’s cousin for breakfast who is a local photographer in Nairobi, in the hopes of learning more about overcoming logistical challenges. After that, a seven hour (hopefully) drive to Alendu awaits us with a few errands along the way. While an added expense, we could have flown to cut some of that time but I’m so glad we are driving, especially after the security challenges. Plus I can photograph along the drive which is awesome. I slept a solid six hours under the mosquito net last night, five on the flight, and say goodbye to wifi, electricity and plumbing for the next few weeks. It might be a while until I can update from here on out, even this was unexpected. Stay tuned for more to follow!
Jordan