According to the event website, “The Women’s March on Washington is a grassroots effort comprised of dozens of independent coordinators at the state level. The effort is helmed by four national co-chairs and a national coordinating committee who are working around the clock to pull it all together.” A program featuring nationally recognized advocates, artists, entertainers, entrepreneurs, thought leaders, and others.

The rhetoric of the past election cycle has insulted, demonized, and threatened many of us – immigrants of all statuses, Muslims and those of diverse religious faiths, people who identify as LGBTQIA, Native people, Black and Brown people, people with disabilities, survivors of sexual assault – and our communities are hurting and scared. We are confronted with the question of how to move forward in the face of national and international concern and fear.

In the spirit of democracy and honoring the champions of human rights, dignity, and justice who have come before us, we join in diversity to show our presence in numbers too great to ignore. The Women’s March on Washington will send a bold message to our new government on their first day in office, and to the world that women’s rights are human rights. We stand together, recognizing that defending the most marginalized among us is defending all of us.

We support the advocacy and resistance movements that reflect our multiple and intersecting identities. We call on all defenders of human rights to join us. This march is the first step towards unifying our communities, grounded in new relationships, to create change from the grassroots level up. We will not rest until women have parity and equity at all levels of leadership in society. We work peacefully while recognizing there is no true peace without justice and equity for all.”

Madonna and Amy Schumer were among the speakers at the Women’s March on Washington, D.C. – Saturday, January 21, 2017.  © 2017 Jordan Bush Photography.

The August issue of Lancaster County Magazine features Lancaster County’s own Jill Witmer & Alyssa Manley on the USA Women’s Field Hockey Team as they head to Rio, Brazil, for the 2016 Olympic games. This was exceptionally fun to photograph at Spooky Nook Sports. Gameplay is so fast paced and high energy at this extremely elite level which makes for incredibly fun photographing. Best of luck ladies, we’re with you all the way!

Check it out on newsstands now!

Photographing at Arlington National Cemetery has been high on my list of things to do for a number of years. My close friends (and second photographer) Matt and Sarah Jordan lived in Arlington and last year we headed there bright and early on Memorial Day. I was particularly anxious for two reasons. For one, it brought back a flood of memories of my Grandpa who served in the US Navy from 1942-1962. I wore his watch that day, a 1963 Hamilton Storm King VII, given to him by his sister who worked at Hamilton in Lancaster, PA. Most of all, though, I was hoping to find the site of another close friend’s friend, to photograph it and bring back printed photographs for him.

Early that morning, President Obama’s motorcade was en route to the park, breaking the silence of an otherwise somber atmosphere. I was struck by the scale of it all, asking myself what the stories of all of these men and women might be. Among those, there were many unknown graves throughout the cemetery and a few where trees had grown up around the headstone, as if making it somehow all the more permanent. It was harrowing. What would these fallen soldiers think of the country we live in today? What they gave the rest of their lives for, and potentially the generations that were lost with them? Confederate soldiers joined those ranks, and from my northern perspective once touched deeply living in the south, I was moved by the inclusion of a brother who fought for his country, too. Not everyone in the park died in action but all gave their lives to serve. Endless views serve as reminders of the price our country has paid for so many freedoms, of speech, of religion, assembly, the right to vote for our leaders… Empty plots show the losses still to come.

As we walked through Arlington National Cemetery that morning, we saw a Vietnam veteran sitting against a headstone looking at another. I really wanted to photograph this man which I did so from afar, but wanted more. We approached the area he was in and he directly requested a photograph of him with his camera, which to my surprise was 35mm film. I put my 35mm camera down to meter with my DSLR, dialing the settings in on his to be certain it turned out. He flew Israel where he now lives to spend time with his Sergeant, something he said is an annual event. He mentioned his Sergeant was from Pennsylvania, and of all places in the world, he, too, was from Lancaster. I wonder if Sergeant Joseph Eugene Jackson’s family knows the story of this man who comes to the United States every year to visit him. My own curiosity grew and, to my amazement, this is what I found:

Joseph Eugene Jackson (June 23, 1938 to January 27, 1966) was from Lancaster, PA. He enlisted in the United States Marine Corps, serving as a rifleman with 3rd Marine Division, 1st Battalion, 4th Marines, B Company. As a young man, Joseph was in a Lancaster, PA, based quartet, “The Hambones.” Their name is derived from the style of singing and the rhythm kept with clapping, which you can watch here from Ted Mack’s Amateur Hour on May 29, 1954 (the web host has since been discontinued, I have been unable to find another source. If you have better luck, please add the link to the comments below).

His obituary found in a Special to The Philadelphia Inquirer on January 29, 1966:
“LANCASTER, Pa., January 28.- Marine Sgt. Joseph Jackson, who three months ago publicly appealed to Lancaster area residents for bandages and medical supplies for Vietnamese civilians, was killed Thursday in the Chu Lai area when he was struck by a mortar shell.
His mother, Mrs. Eric Stewart, of 523 Woodward st., was notified officially Thursday by the Defense Department of Sgt. Jackson’s death. A graduate of McCaskey High School, Sgt. Jackson enlisted in 1957. His body will be brought to the United States for burial in Arlington National Cemetery.”

Years ago, I found a memorial page to one of the destroyers my Grandpa served on during his service, the U.S.S. Kenneth D. Bailey. I left a post and was too overwhelmed by the responses of his ship mates to know how to reply. There are many who don’t have grandchildren to remember their legacy and a price paid most of us cannot begin to imagine. This Memorial Day, I encourage you all to remember with me. 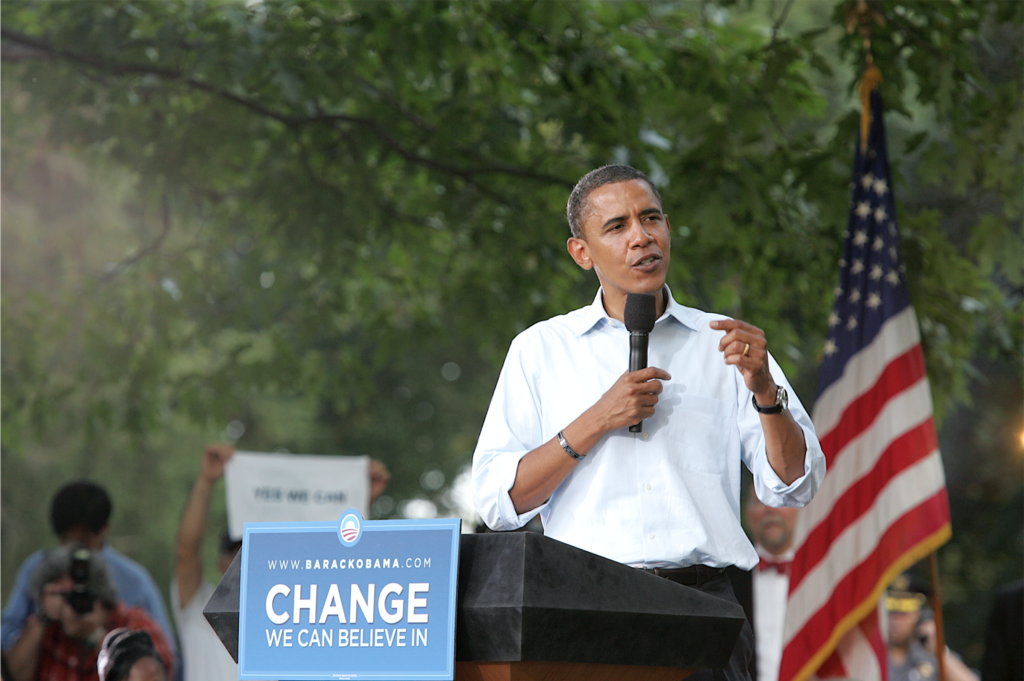 At the start of 2016, a new year approaches, which will be sure to bring new adventures, stories, challenges, and photographs. Throughout the year, I’m always looking closely at individual images and projects, and find tremendous value in looking back at the greater picture, considering the forrest and not only the trees. It helps to get a sense of what I’m most proud of, the work that has been accomplished, lives that have been touched, the stories that have been captured, and where I can improve. Perhaps most of all, it underscores the amazing people and places I’ve gotten to visit throughout the year. 2016 will have just as many of those, and for that I’m grateful. Thanks to all who made 2015 a great year, and to those along for the ride this year!